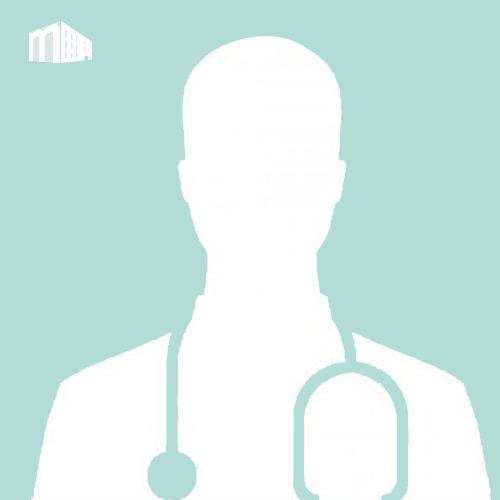 Graduated from the University of Bologna in June 1975 with a thesis on “large recurrent incisional hernias and use of synthetic prostheses”.

Chief of General Surgery Nuova Ricerca Hospital Hospital. Since 1972 he has consistently attended Departments of General Surgery, first as a Student, then as a volunteer assistant, then as Clinical Fellow and since 1978 as Assistant Surgeon. In 1981 he obtained the Emergency, Surgery Specialization in 1985, in Thoracic Surgery, in 1986 he obtained, with the maximum score, the National professional qualification ‘as Head of General Surgery. From 1 October 1996 to 1 October 2000, he had the responsibility as Chief of Surgery in the Provincial General Hospital “S. La Spezia “Andrea. From 1 October 2000 to date, he had the responsibility as Chief of Surgery in the Provincial General Hospital Rimini. Since 2008, he serves as Director of the Surgery Department of the Infermi Provincial Hospital of Rimini. Scientific activity Stage Paris 1978 Edinburgh in 1981, Toronto in 1982, New York 1982, Miami 1989, Miami 1991, Saskatoon (Canada) in 1992, Toronto 1994, Vancouver in 1995, Tokyo in 2000 Frankfurt 2005). It has published about 250 original articles of surgical interest, a monograph on “conservative therapy Surgical traumatic lacerations of the spleen” (ESR, Rome 1990), a chapter on “Ambulatory Surgery hernia” on Ambulatory Surgery Treaty (UTET, Florence 1994 ). A chapter on “Complications of synthetic prostheses,” on the treaty: “Prosthesis and abdominal wall hernias” Shouldice Clinique of Toronto, published in Canada. A chapter on “Laparoscopic Surgery of the Spleen” on the Treaty: Laparoscopic Surgery. (Masson 1994), a monograph on the Spleen Surgery (Masson 1996), Monograph on hernia surgery and major incisional hernias (General Surgery / Gerneral Surgery N ° 4 November 96). A chapter on the treatment of locally advanced cancer of the stomach, on the Monograph dell’ACOI of 1994. In 1999 he edited the completely revised and updated edition of the Book of Shouldice Clinique Toronto, already ‘published in Canada in 1996. In 2007 he edited the publication of a single theme issue of the journal General Surgery on the abdominal hypertension. Meeting partecipation as a Spiker, Expert, Chirman, More than 400 times is’ was invited to give Relations in National Congresses, International in Italy and abroad. (France, United States, Germany, Canada, Lebanon, Tunisia, Albania, Spain, Greece, Jordan) At Scientific Conferences or in the context of the cultural initiatives of the Association of Italian Hospital Surgeons, in 45 occasions, he was invited in other hospitals or universities’ to perform surgical operations (Lecce in 1993, Catania in 1993, Milan in 1993, Naples 1994 Cagliari 1994 Macerata 1994 Novara 1995 Pisa 1995 Cagliari 1995 Eagle 1996 Caserta 1996, 1996 Cagliari, Catania 1996 , Lecce 1997 San Severino Marche 1997 Levanto La Spezia 1998 Haammamet Jordan 1998).

Surgical procedures performed as a first operator. Since 1994 data on operating activities are reported systematically with ministry guidelines. Part of an overall experience of more than 10,000 operations, mainly oriented to the treatment of high-risk surgical patient. Only in the last 10 years he could develop an experience like I ° operator of nearly 3000 speeches of high and very high surgery, performed with laparotomic or laparoscopic approach. Unit and Department results can be found on the website of the Ministry of Health under the heading National Program Outcomes.